The Analogue Systems RS-650 Echo/Reverb module is a combination of the RS-310 Reverb/Chorus and RS-440 Analogue Delay.

They are based on the most versatile BBD (bucket brigade delay) chip out there: the MN3011. Thanks to this chip, the RS-650 offers both delay and reverb settings in one module. Flip the switch to quickly change between delay or reverb effect.

The MN3011 BBD was an intermediate stage between normal delay chips and digital reverb. It has multi-tapped outputs which are configured in a way that simulates multiple acoustic reflections with a non-overlapping pattern. This yields a semi-reverberant characteristic and produces a warm, dense and organic reverb sound.

In Echo mode the delay time can be set with the according potentiometer between 75 and 200 milliseconds and with control voltages, from 50 to 2000 ms. Beyond a delay time of 300 ms the internal clock frequency becomes audible which can be minimised by using a low-pass filter. Create a chorus effect by sending an LFO to the Delay Time CV Vary input. Adjust the speed and depth to taste! The intensity of the effect is voltage controlled thanks to the Dry/Wet CV input. This offers further creative possibilities.

The resonance parameter sets the number of repeats and can be considered as the feedback parameter. It goes up to self-oscillation which will work even without input signal. Try sending a trigger into the audio input!

All in all the RS-650 brings a great vintage and oldschool BBD sound to the table! 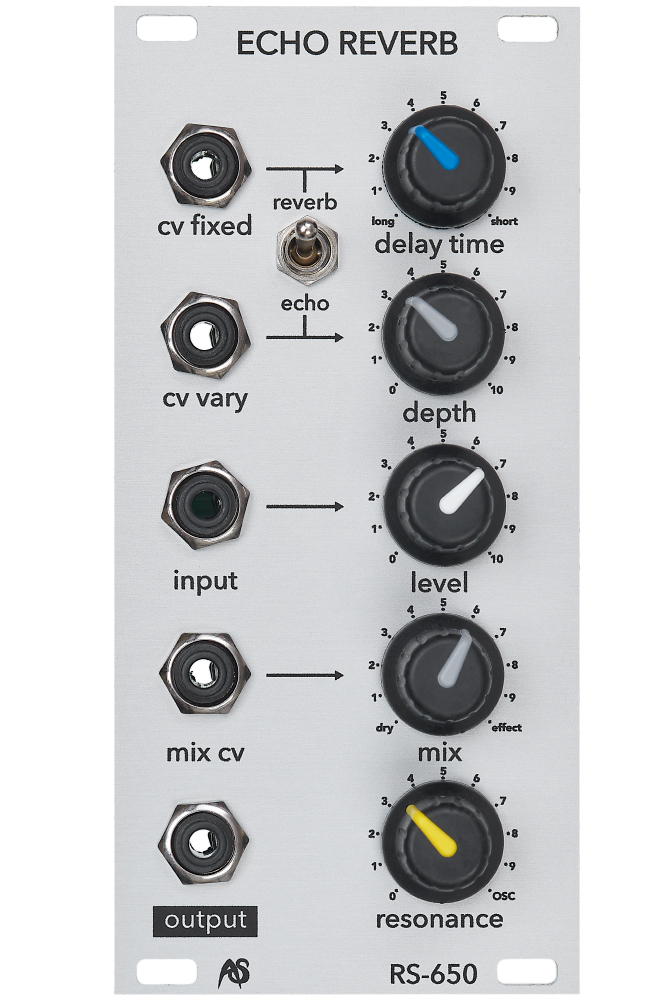 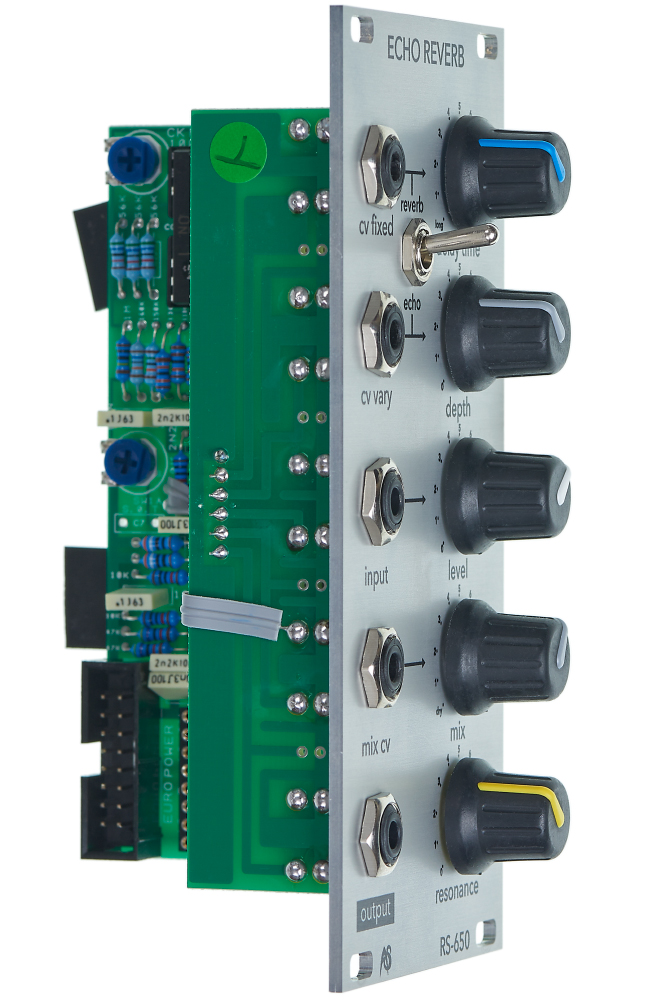 We are happy to announce that Black Corporation Deckard's Voice is available now!

Black Corporation Deckard's Voice eurorack module is an entry level semi-modular synth for eurorack systems. Sharing the same paradigm and circuit as its bigger brother Deckard's Dream, trimmed down for eurorack and supplemented with the flexibility available only in a modular format. 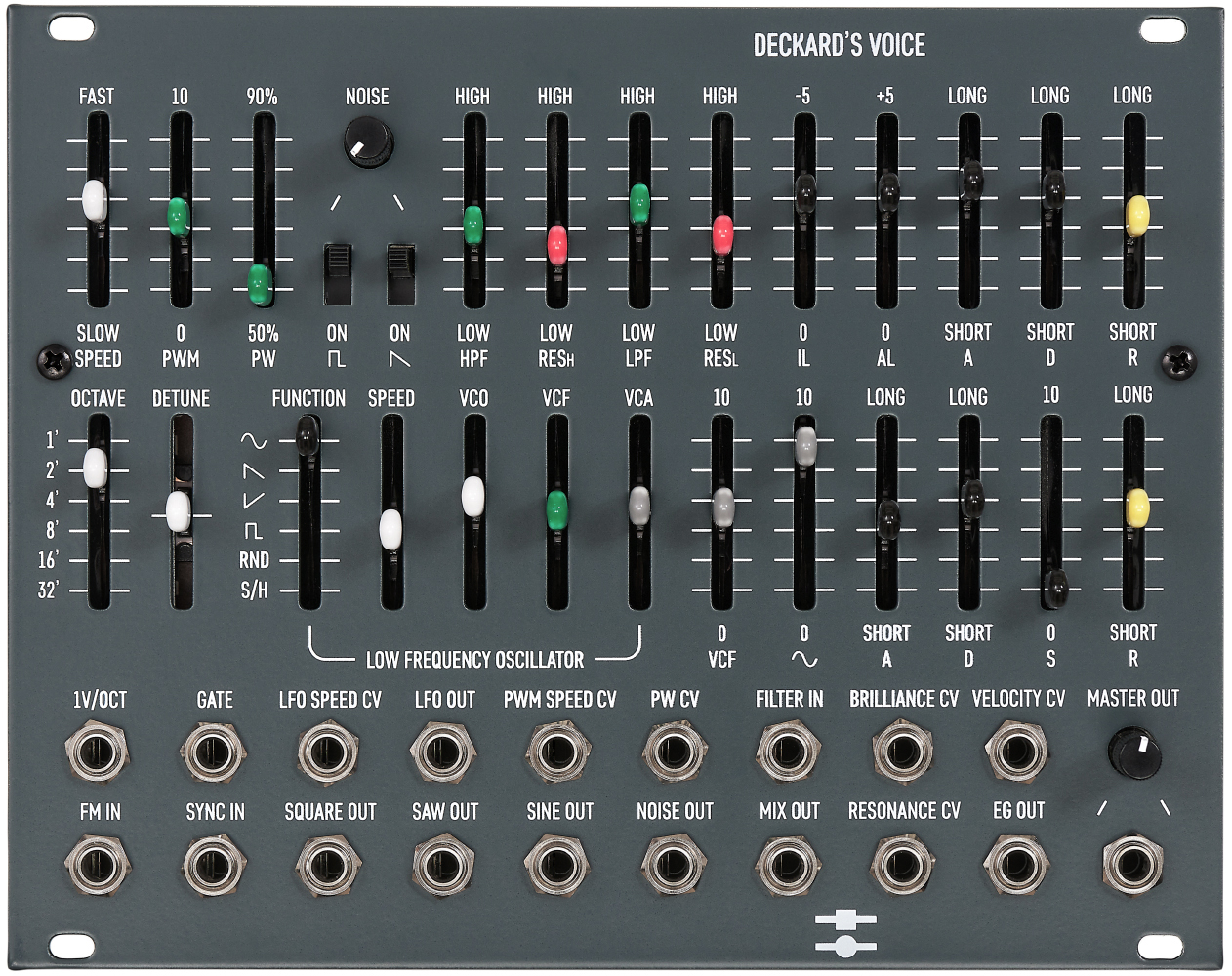 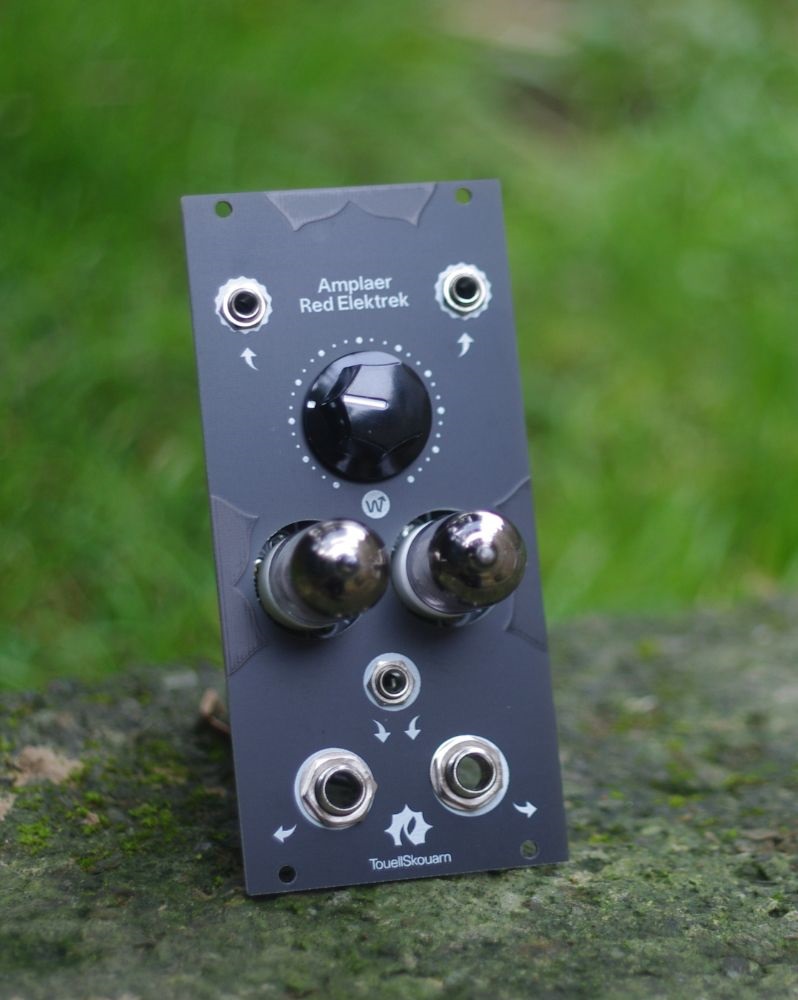 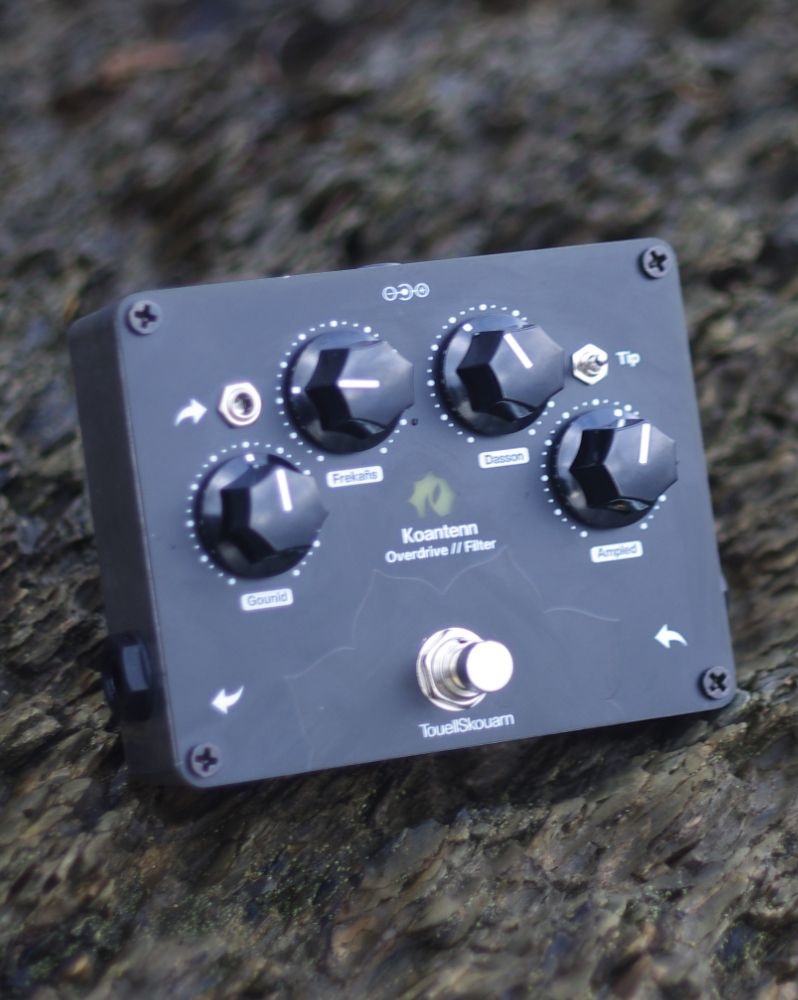 The Koantenn is a versatile overdrive/resonant filter pedal with CV input. The Amplaer Red Elektrek is a stereo tube headphone amp with balanced dual mono 6.35mm jack outputs and 3.5mm stereo headphone output. Both use high quality components and are manufactured entirely in France.

Verbos Electronics is now shipping three different configurations of their modules in their own custom designed case. All three are 208 HP, ultra thin (4 cm tall at the front), professionally powered (1.66A per rail) and available in black or wood grain finish. A starter cable set and a stack of patch note documents in included with each.

Intended for users who perform live, the Performer Configuration has a collection of modules allowing live patching of multiple voices. The Designer configuration is intended for atmospherics, drones, sound design. The inclusion of a Mini Horse, Multi-Delay and Random Sampling allows deep, rich and evolving sounds to be performed. Evolving the idea from the Performer configuration to be more suited to use in the studio, the Producer configuration turns the focus to single more involved voice. 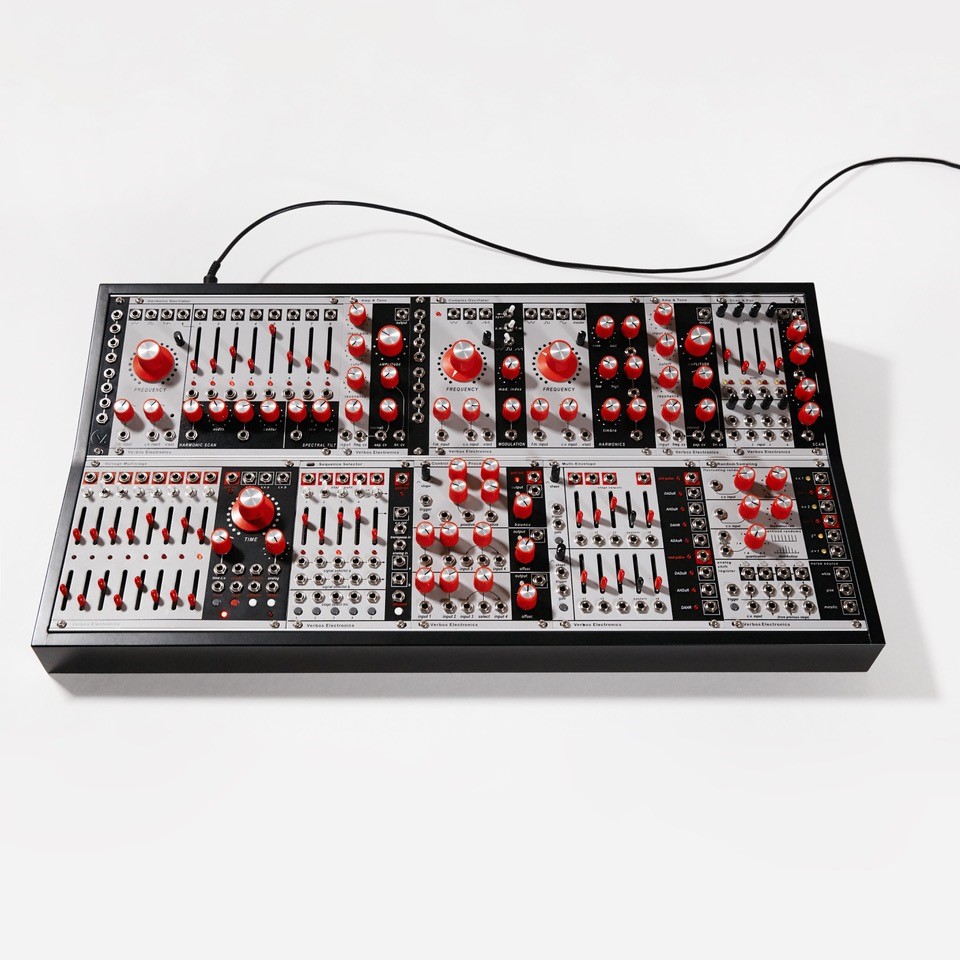 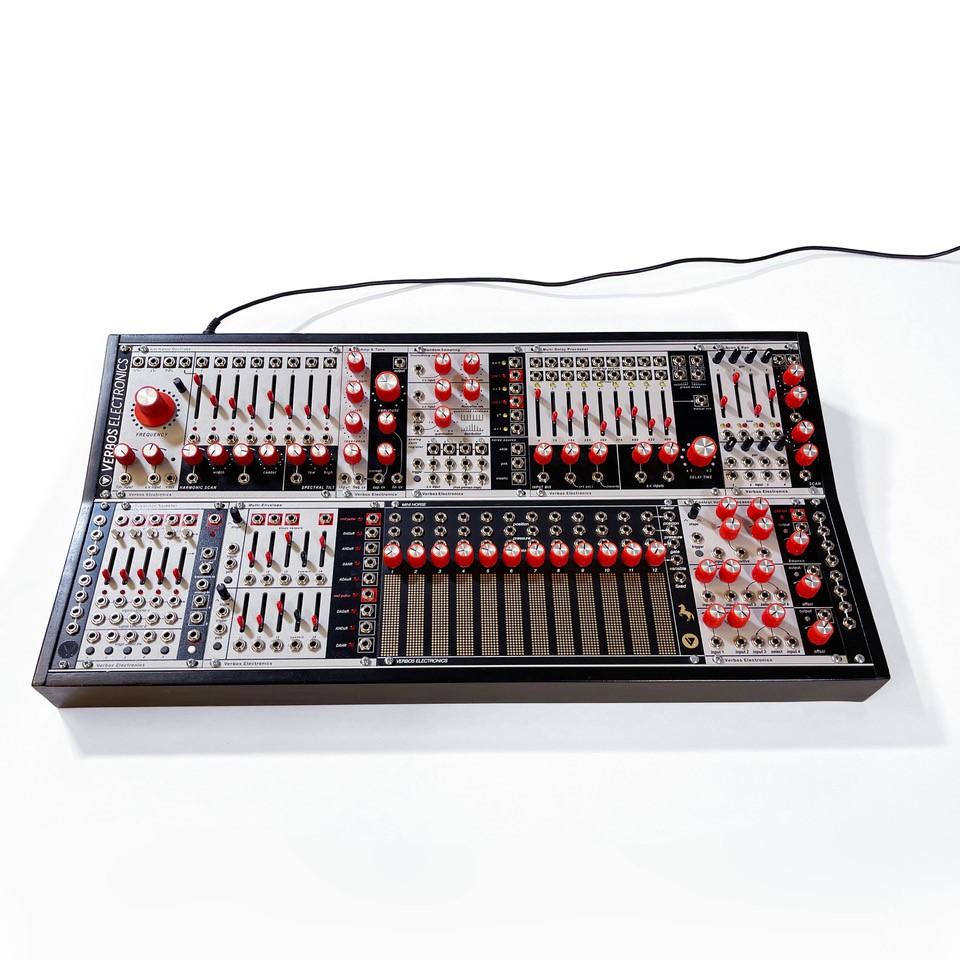 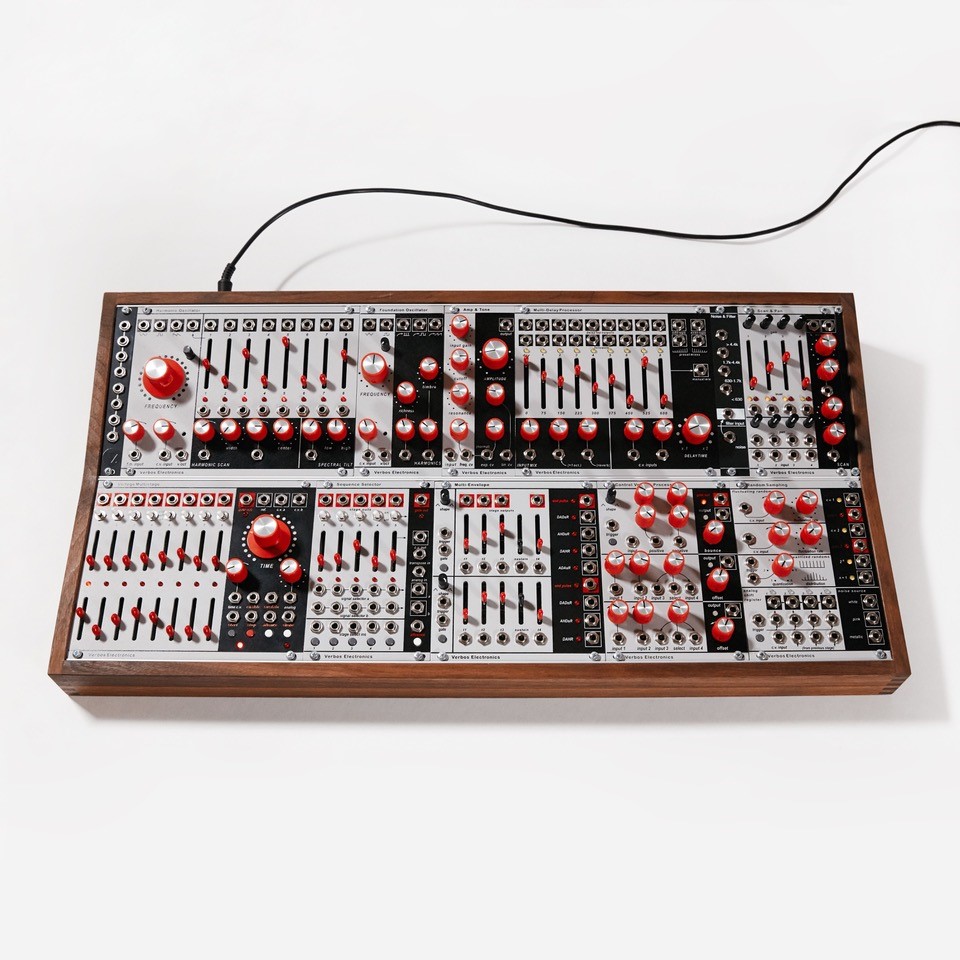 The two circuits share the same controls. The Fuzzes and EQ are slightly differents (great for strereo). You can output the Stereo signal by plugin a stereo cable or you can output a mono signal : Fuzz 1 - clock wise or Fuzz 2 - counterclock wise, or a mix of the two fuzz circuits by turning the morphing pot.