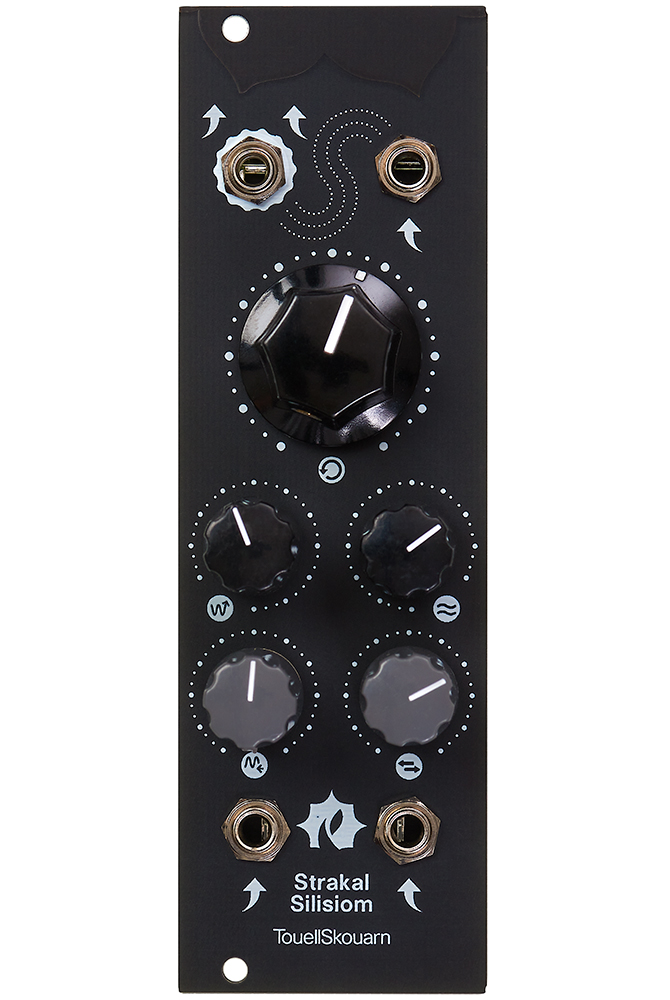 It is composed of two different fuzz circuits.

This patch has a LFO modulating the Antumbra Knit (a miniature Mutable Instruments Plaits) which has a single low frequency saw wave triggering the filter pings. Both cores of the filter are in use and spread with the stereo control. After the filter it goes to a miniature Clouds.

The Wave ring's rotation movement controls the filter FM and the gate starts and stops the tape. The control signals are tapped from the wavefront module.

The new Supercritical Synthesizers Neutron Flux 8 Pole Variable Character Filter is a 12hp skiff friendly Eurorack filter module with a stereo analog core and digital control over it. The digital control allows the core to be shaped almost endlessly, taking on the character of almost any classic filter, and gives the filter the ability to explore sounds that have never been heard before.

The Doepfer A-174-4 is an innovative 3D Joystick featuring three axis.

It allows to control three control voltages at once (X, Y, Z). The joystick offers the classic X and Y axis, as well as a third axis (Z), the rotation of the joystick. The button on top activates a gate.

The module outputs normal and inverted CV, including offset adjustment for each inverted output. Additionally it features four quadrant outputs (Q1, Q2, Q3, Q4) with adjustable overlap. A quadrant voltage becomes positive when the joystick is positioned in the quadrant in question.

The 3D joystick allows physical control of any Eurorack module with CV inputs.

In this video, we show various patch examples where we use all three CV outputs of the Doepfer A-174-4 to control parameters of Doepfer modules (oscillators, filter and phaser), Cwejman Res-4 or SM-1. 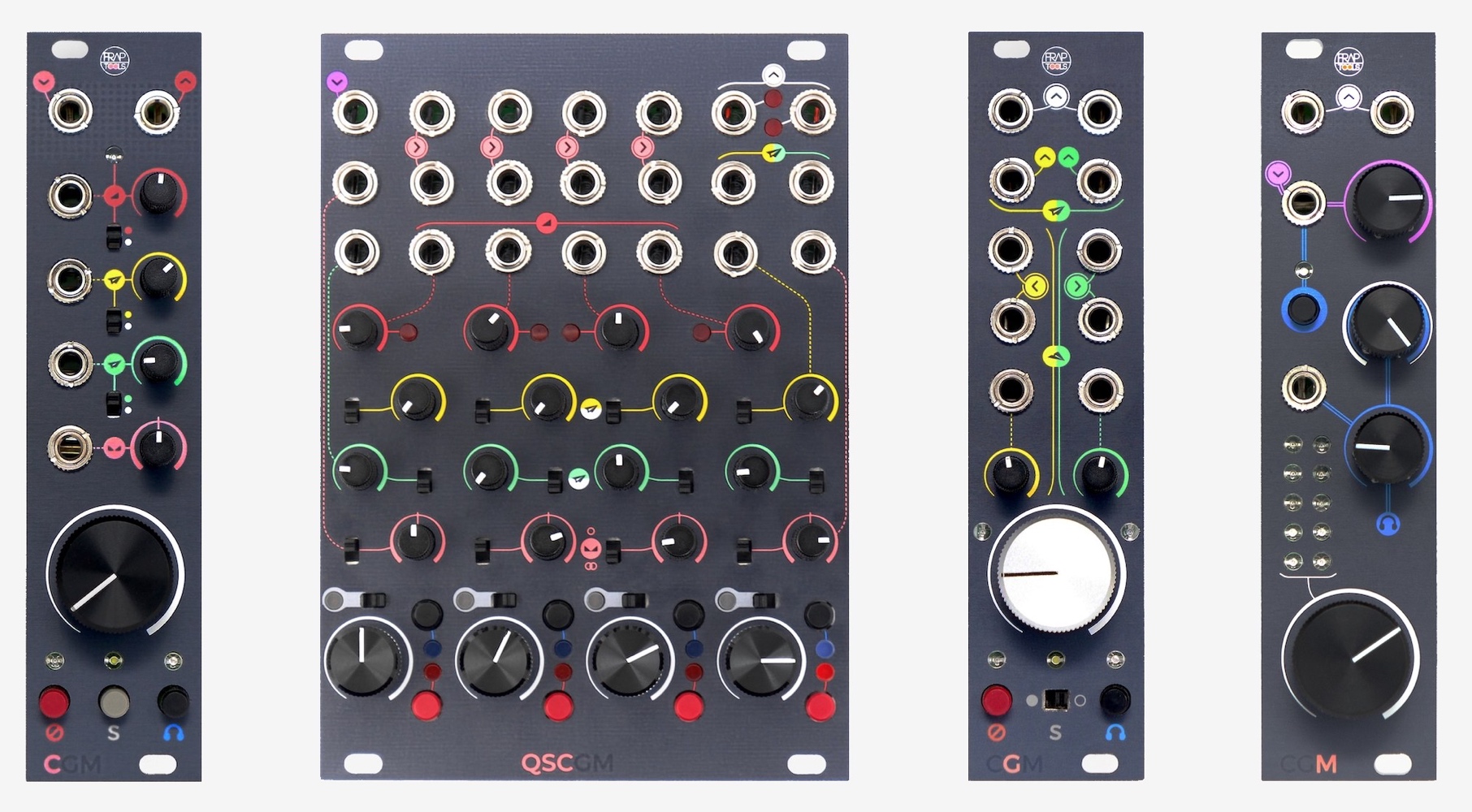